„I participated for the first time in the TEDDYBÄR TOTAL and I was instantly surprised because I have never seen so many exhibitors from so many different nations before. I was also taken with the high quality of the works. This is really surprising and impressing.“

„I love the TEDDYBÄR TOTAL. I have participated twice in this event and I have also an appointment for 2017. I thank the organization team for two nice days among fellow artists and bear enthusiasts from all over the world. It is always a wonderful atmosphere.“

„I have always felt well at the TEDDYBÄR TOTAL, as a visitor as well as an exhibitor like this time. It becomes obvious that the organizers are living the event instead of just organizing it. You can feel that.“

„We have participated in many shows all around the world for the last 20 years. The TEDDYBÄR TOTAL is thus far the best organized event that we have ever experienced. The atmosphere was extraordinary and we had a wonderful weekend in Münster.“

„It has once again been a very nice and well organized show. I met beloved friends that I can see just once a year – a real family gathering. I also had the feeling that there were much more visitors this year. For me, the TEDDYBÄR TOTAL was a huge success. Thank you very much, see you next year.“

„Congratulations for such a well organized show. We had a wonderful time. As every time, the event was excellently organized, with a lot of love of detail. The enthusiasm of the staff is contagious. The TEDDYBÄR TOTAL is a fantastic show – each for collectors and exhibitors.“

„I liked this year’s TEDDYBÄR TOTAL a lot. I could sell many of my works. But my personal highlight was winning the GOLDEN GEORGE.“

„The TEDDYBÄR TOTAL has been a fantastic show – perfectly organized. It was fun to meet fellow artists and collectors from all around the world. I am grateful to the organization team for a great event.“ 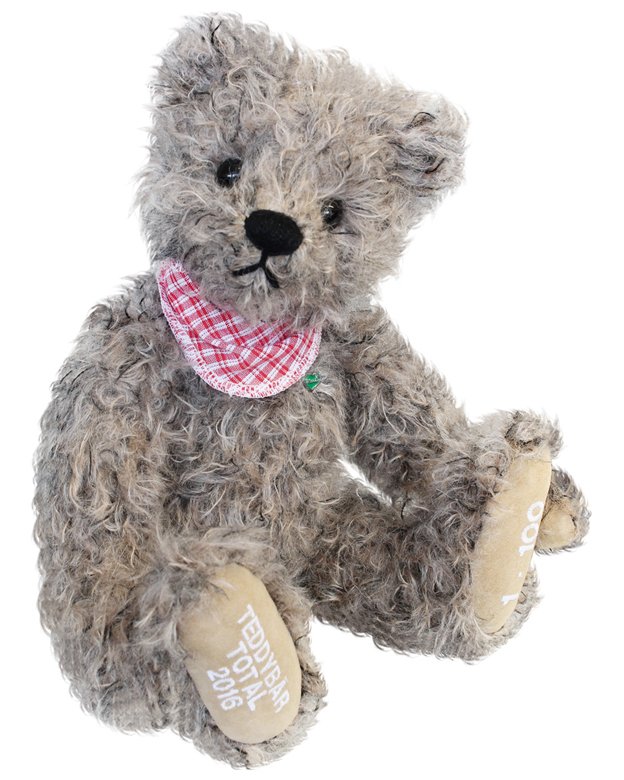